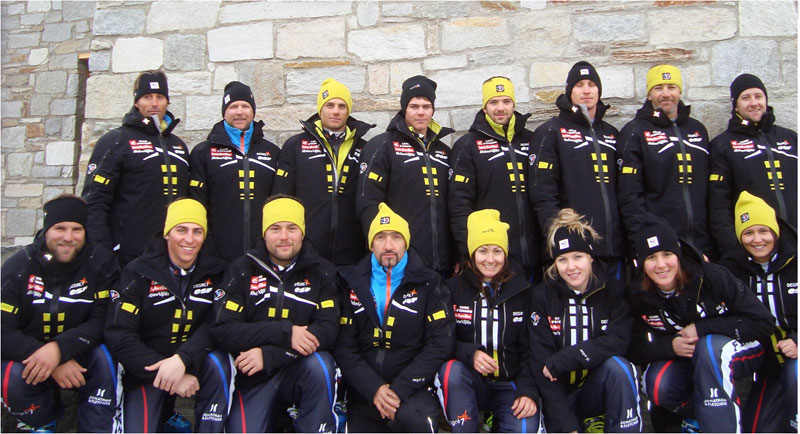 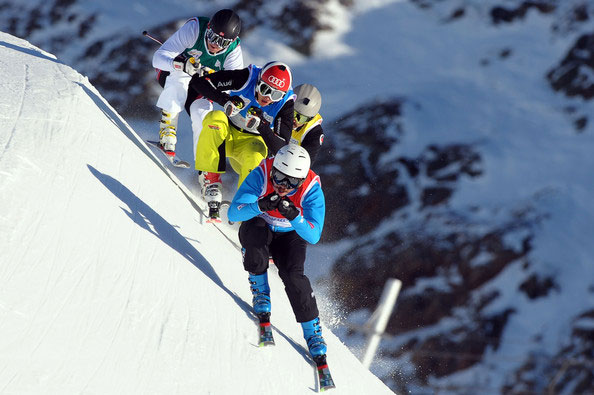 The team competes in numerous international competitions. Jean-Frédérique Chapuis recently won a gold medal and the team a total of 5 medals during the Norway Freestyle ski World Championship in March 2013.

Interview of the team
Interviewer : " Dr. Parcot and Dr. Daganaud, you are in charge of the ski cross national team. Do you think that nutrition and the selection of certain supplements are important for the preparation of the ski cross team for competitions and notably the 2014 winter Olympic games in Sotchi, Russia? "

The physical strain to which our competitors’ bodies are subjected are very high in ski cross, not only because of the technically demanding course : jumps, rollers, curves, landslide, but also because of the commitment arising from the runs of 4 skiers skiing side by side at high speed.

In qualification rounds, training sessions and competitions, every skier competes in a knockout (KO)-style series (4 to 7) in rounds of 4. To this we must add the fact that break times are very short between two runs.
As you may understand, the constant repetition of osteoarticular stresses requires the use of food nutrients before, during and after the runs. The team has a close medical and nutritional follow up this year to prepare the main date, i.e. 2014 Russia’s winter Olympic games in Sotchi. 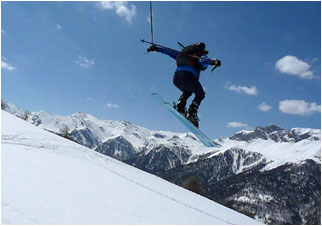 “I regularly prescribe Molval Metabolic 850® to my patients for the quality of its fatty acids and mainly for its microcirculatory effects.
It is for the same reasons that our ski cross national team also started a regular supplementation with Molval Metabolic 850®.
Thanks to its essential fatty acids, it ensures a better microcirculation and a better cellular metabolism.
In addition, a better resistance to the cold is noteworthy, especially at the extremities, above all at feet level, which must remain very sensitive and very reactive when pushing off on feet.” 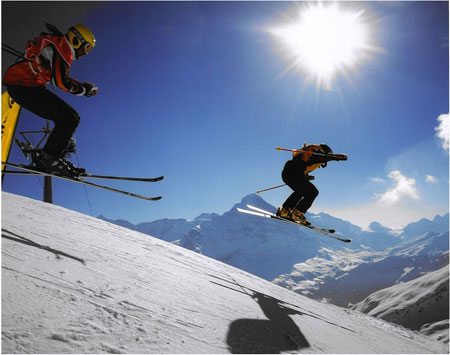