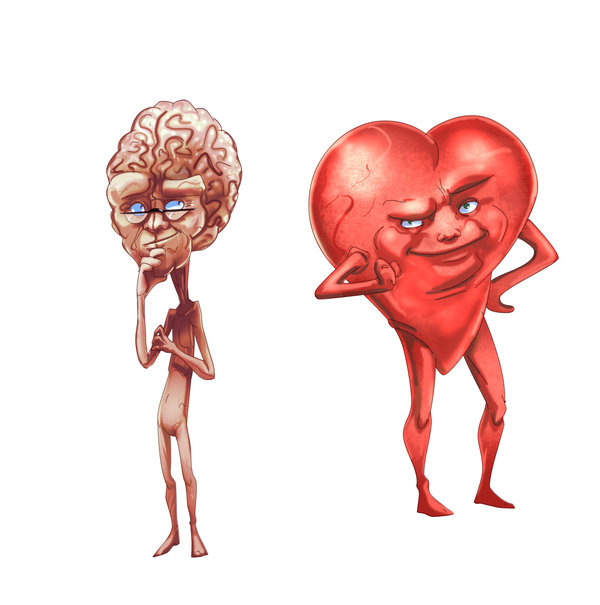 Cardiovascular diseases (CVDs) are a group of disorders of the heart and blood vessels, of which the following 2 are most prevalent and the leading cause of death:

Other CVDs include congenital heart disease (malformations of heart structure existing at birth, peripheral arterial disease (disease of blood vessels supplying the arms and legs) and damage to the heart muscle and heart valves caused by bacterial infection.
Below we are going to discuss coronary heart disease and stroke in details.

According to World Health Organization (WHO), CVDs are the number one cause of death globally: more people die annually from CVDs than from any other cause.

WHO foresees, by 2030, almost 25 million people will die from CVDs, mainly from heart disease and stroke. These are projected to remain the single leading cause of death.